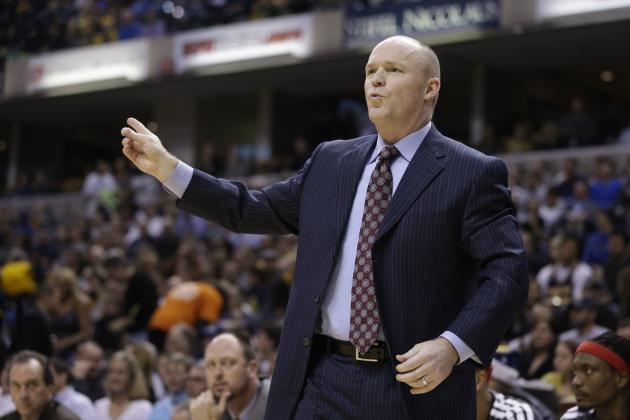 In his two previous stops, Scott Skiles maximized his talent base. He helped the Chicago Bulls reach their first post-Michael Jordan playoff berth in 2005-06 & guided a Brandon Jennings-led Milwaukee team to the postseason (in 2009-10) by establishing a defensive identity.

With outstanding athletes like Elfrid Payton, Victor Oladipo and Aaron Gordon on the roster, Magic fans are optimistic about their potential to shut down opponents.

Though Orlando only mustered a mere 25 wins in 2014-15, they have all of the pieces to make a nice jump in the standings. Last year was plagued by inconsistency across the board, from Jacque Vaughn’s questionable rotations to a lack of scoring, playmaking, and defensive intensity.

When a team is that up and down, general managers normally use the offseason to both secure flexibility for the future and seek immediate help in the lineup. Orlando focused on the former by hiring Scott Skiles to guide a young, yet highly talented group of players to prominence.

Payton, Oladipo, & Gordon have all of the physical tools to be INCREDIBLE defensively. Coach Skiles may be the guy to light the fire underneath them, meaning more discipline, less gambling for steals and focusing on shading action towards the baseline.

On offense, the Magic don’t have a ton of shooters. Actually it’s quite embarrassing how poor the core group of Payton (26%), Oladipo (33%), Gordon (27%) & Harris (36%) shoots form long range. In an era where guys like Anthony Davis are now launching threes, that won’t cut it.

To get the best looks, Orlando needs to get out and run. And when the game slows down, however, Vucevic is one the most underrated inside-out bigs in the Association. Nik isn’t really a traditional back to the basket scorer but he can get buckets, with either hand, on the block and has range near the three-point line.

Look for high pick and rolls, featuring Payton & Oladipo, with Harris and Vucevic. Harris, who signed a $64 million extension over the summer, is back to lead the forward corps in scoring. He has a nice rapport with Skiles, who was his first coach in the NBA. Harris is a more confident and effective version than the 18-year old rookie Skiles coached a few seasons ago.

Rookie Mario Hezonja (athletic shooter), Evan Fournier’s man bun and Harris’s cousin, Channing Frye, are three key marksmen off the bench. Orlando has some solid depth and intrigue across the roster. But is it enough to boost them into playoff contention?

We feel this is the year Oladipo will develop into a Top DOG…no question. An improving shooter and defender, he is a two-way star in the making.

You heard it here first: the Orlando Magic will just miss the playoffs. Hey, a 9th seed isn’t the best thing in the world but it certainly isn’t the worst! Once Coach Skiles is equipped with a rim protector and more shooting, Orlando is easily a playoff team. This team already competes every night. They aren’t far off!

If Oladipo, Payton & Vucevic are slightly better than advertised, however, the Magic will be battling for a postseason spot late in April. 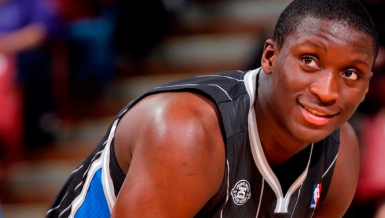 -Frye over Gordon is a toss-up. Coach Skiles could prioritize shooting to open up driving lanes for the guards and to un-clog the middle for Vucevic.

-Roy Devyn Marble has had a good camp and made some plays during Orlando’s first preseason appearance over the weekend. He’s a sleeper to earn PT at the 2 and 3.

-Orlando needs another rebounding presence to alleviate pressure off Vucevic. Can Gordon or Dedmon produce?

What We Like…The Gordon & Hezonja Duo. 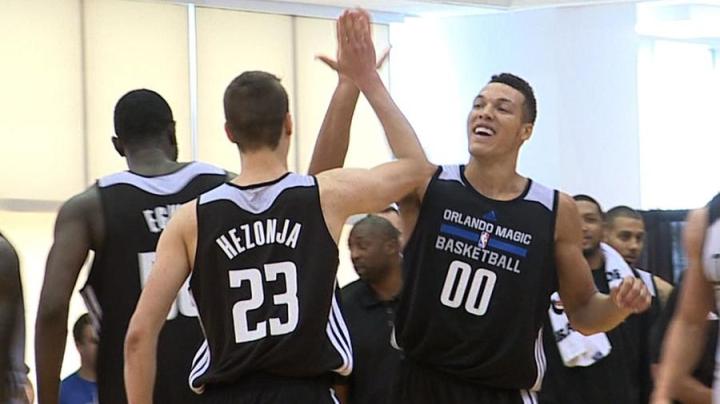 Gordon and Hezonja formed a nice 1-2 punch in Summer League play. Hezonja was slashing to the basket in transition and knocked down the long ball when left open. And Gordon looked like a completely new man, creating off the dribble & staying under control.

CJ Watson is the only true creator off the bench, so the opportunity is there for the duo to take the reigns when Payton and Oladipo sit.

What We Don’t Like…Lack of Rim Protection. 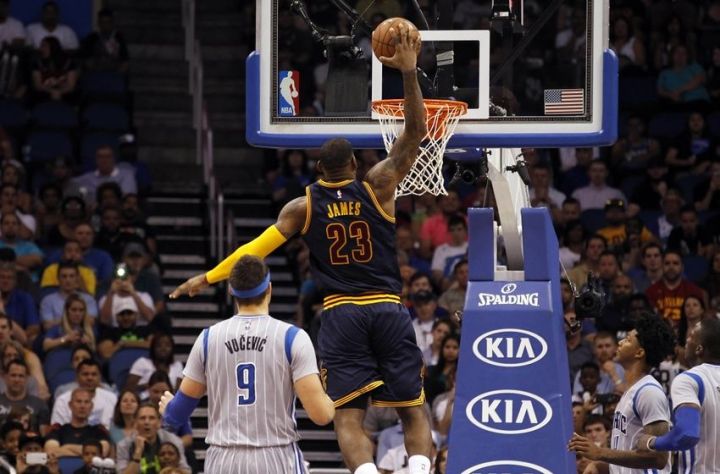 Orlando finished 23rd in scoring defense (101.4) and had trouble protecting the paint. What did they do in the offseason to correct it? Well, nothing really.

Dewayne Dedmon is back and primed for more opportunity with Skiles now in the fold but that’s about it. It’ll be a problem all year long unless Dedmon mysteriously turns into Tyson Chandler.

Orlando’s Best Case Scenario: The Magic have two All-Stars (Oladipo & Vucevic) and sneak into the eighth and final playoff spot. 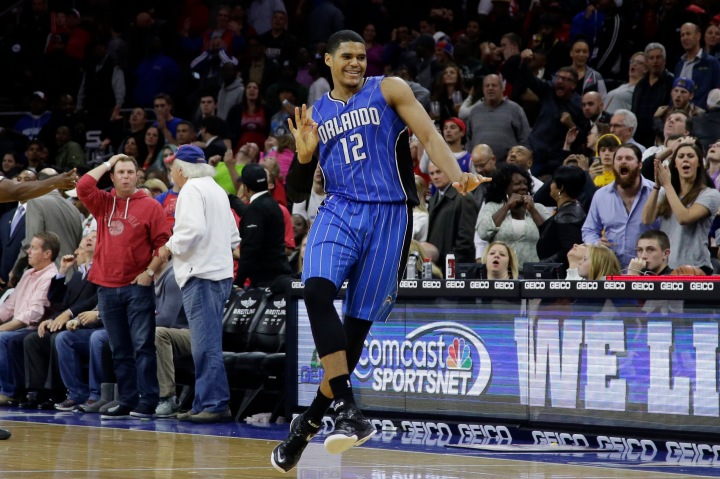 Orlando’s Worst Case Scenario: Scott Skiles can’t connect to his young squad, they falter and end up in the latter half of the Conference.

“The youth is the hope for our future.” – Jose Rizal